The Humber Royal Arch Chapter meets 6 months of the year

on the 1st Thursday of January, April, June, September & November

To join a Chapter, Brethren must wait at least one month after completing their third degree in the Craft.

Meetings commence at 6.30pm, except our installation evening in the April when the start time is 4.30pm. We meet at The Masonic Hall, Prince Street, Dagger Lane, Kingston Upon Hull, HU1 2LU.

The Royal Arch Representative for 2020 in Humber Craft is Bro Mark Lindsay.

Mark keeps the Craft members up to date with Chapter proceedings, and delivers valuable nuggets to inform Craft members who have not yet completed their Masonic Square by joining the Supreme Degree, and, indeed, to enlighten Chapter members. 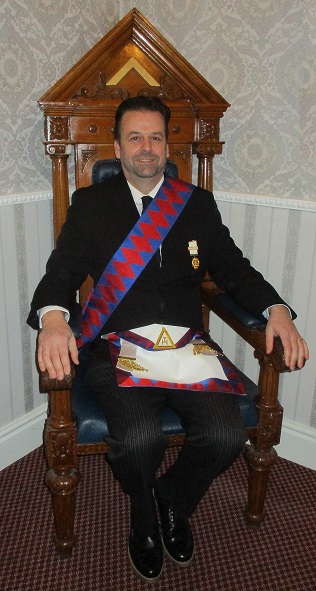 Royal Arch Masonry, in form and substance, is very old. It has been well described as an essential and component part of ancient Freemasonry and the perfection and completion of a beautiful system, yet although provided for in the first issued Book of Constitutions (1723), when the Master of a Craft Lodge had the right of authority to form a Chapter, this supreme degree was allowed to remain dormant for many years. It was revived by the "Grand Lodge of the Ancients" and became generally practised from 1751. It was recognised by the Moderns in 1770.

The three Principals are similar to the Worshipful Master of a Craft lodge . 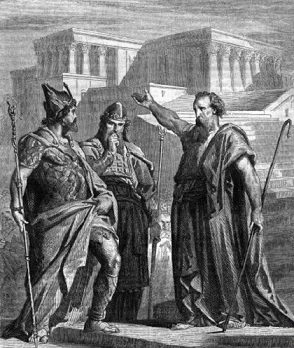